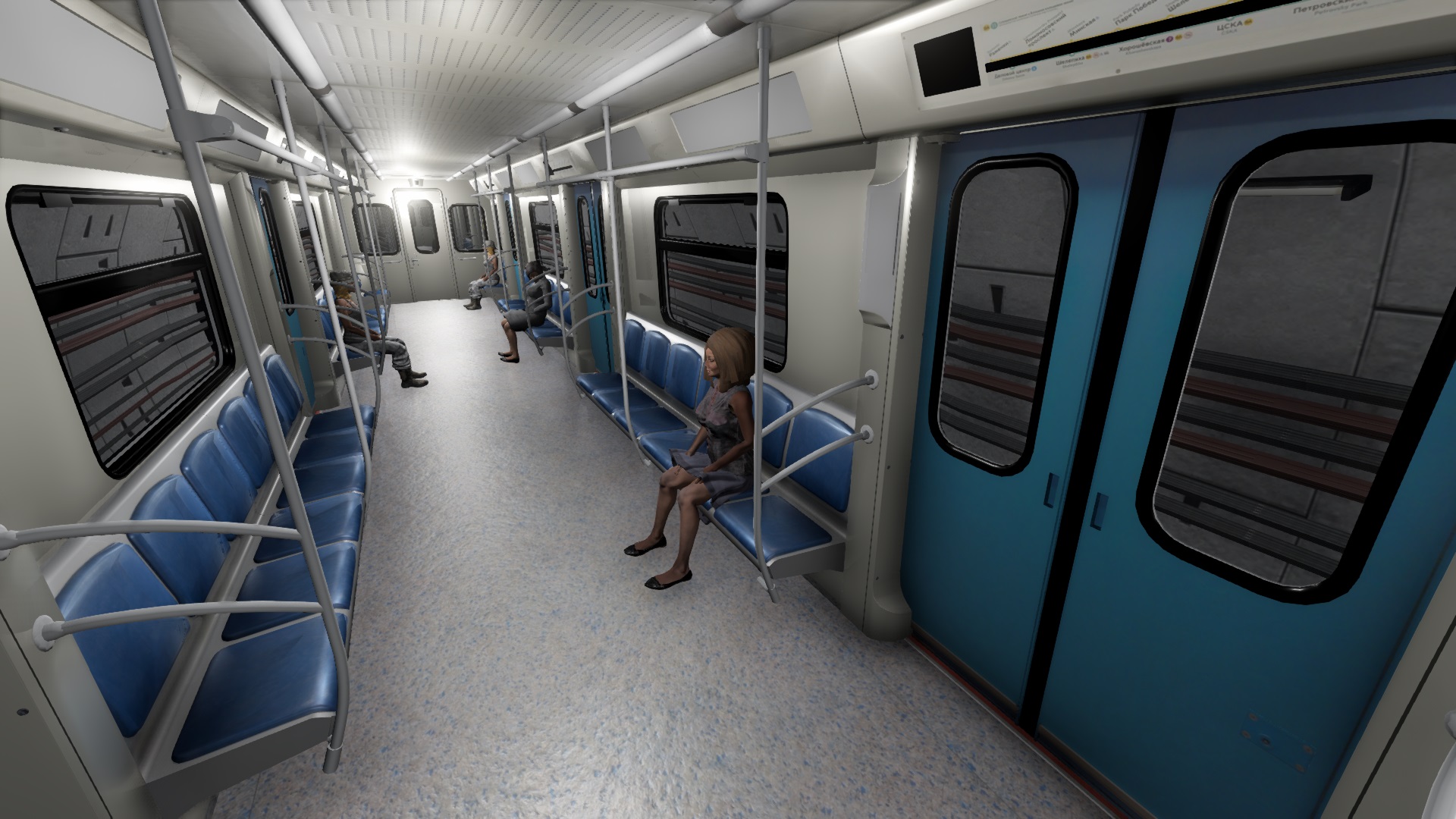 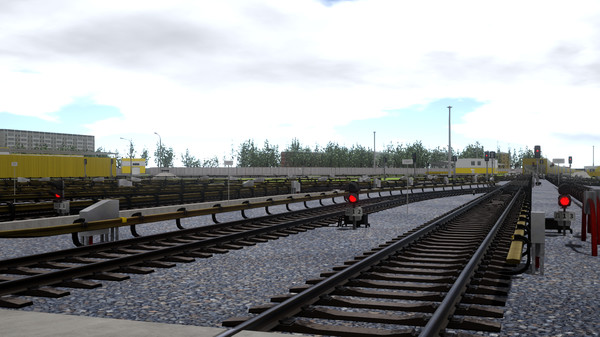 Don't lose your unique chance to take a look at the subway system in a new way!
The train control is made in accordance with reality - acceleration and braking, opening doors, switching cameras, setting up auto-informer and lots of other features. There are two trains available.

A very important part of each subway and railroad are railway traffic lights. In the game, the mechanics of traffic lights is implemented, and the player is able to use the switch arrows to assemble the correct path for the train.

Passengers look realistic. They react on the arriving train, get on it and choose available seats in the car. If passengers see that the train is arriving at the station they need, they are standing near the doors in advance for exit.
Even day time is considered! There’re more passengers in peak hours, while there are no passengers at night because metro is closed.

You also have an opportunity to see the game from the passenger's point of view. At any time you can leave the train to take a look at the stations, enter it again and continue riding an AI-controlled train.

You will see the world's most beautiful subway! The stations and tunnels are created as accurately as possible. On the rail sections, all slopes and turns are observed. For releasing the game in Early Access we prepared 2 connected lines.

Working day as a train driver

There are scenarios, where you need to complete various tasks. For example, you’ll have to drive an empty train from station to station, while on the other day you’ll need to follow the dispatch’s instructions when a person fell on the tracks.

In the Free Mode it’s up to you to choose the most interesting route! You can customize the initial station, route and time, make corrections to the schedule. You can start and end your working day in the Depot, where you can move on your legs, just like on stations! Driving to the depot and out of it is made as realistic as possible.