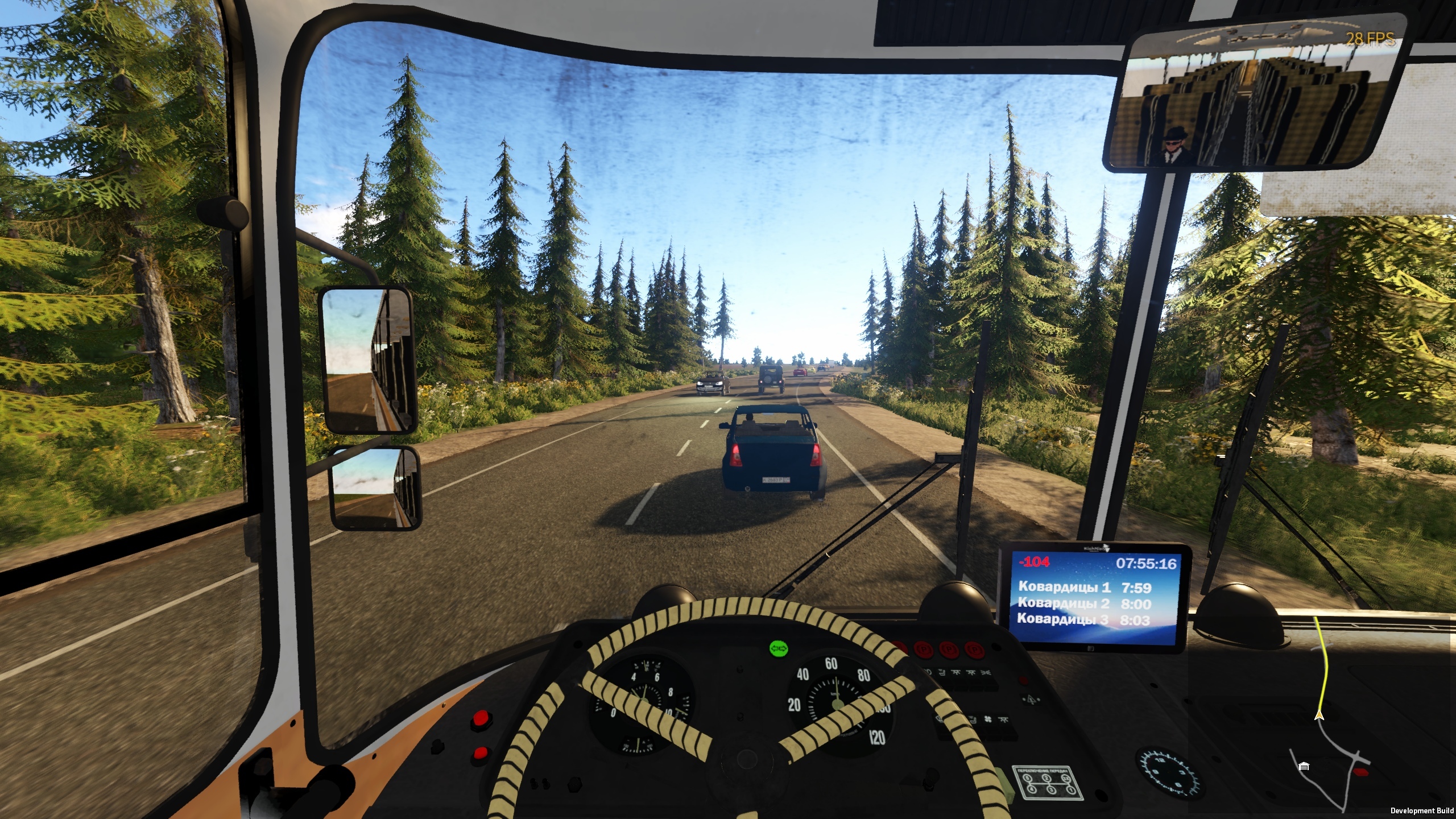 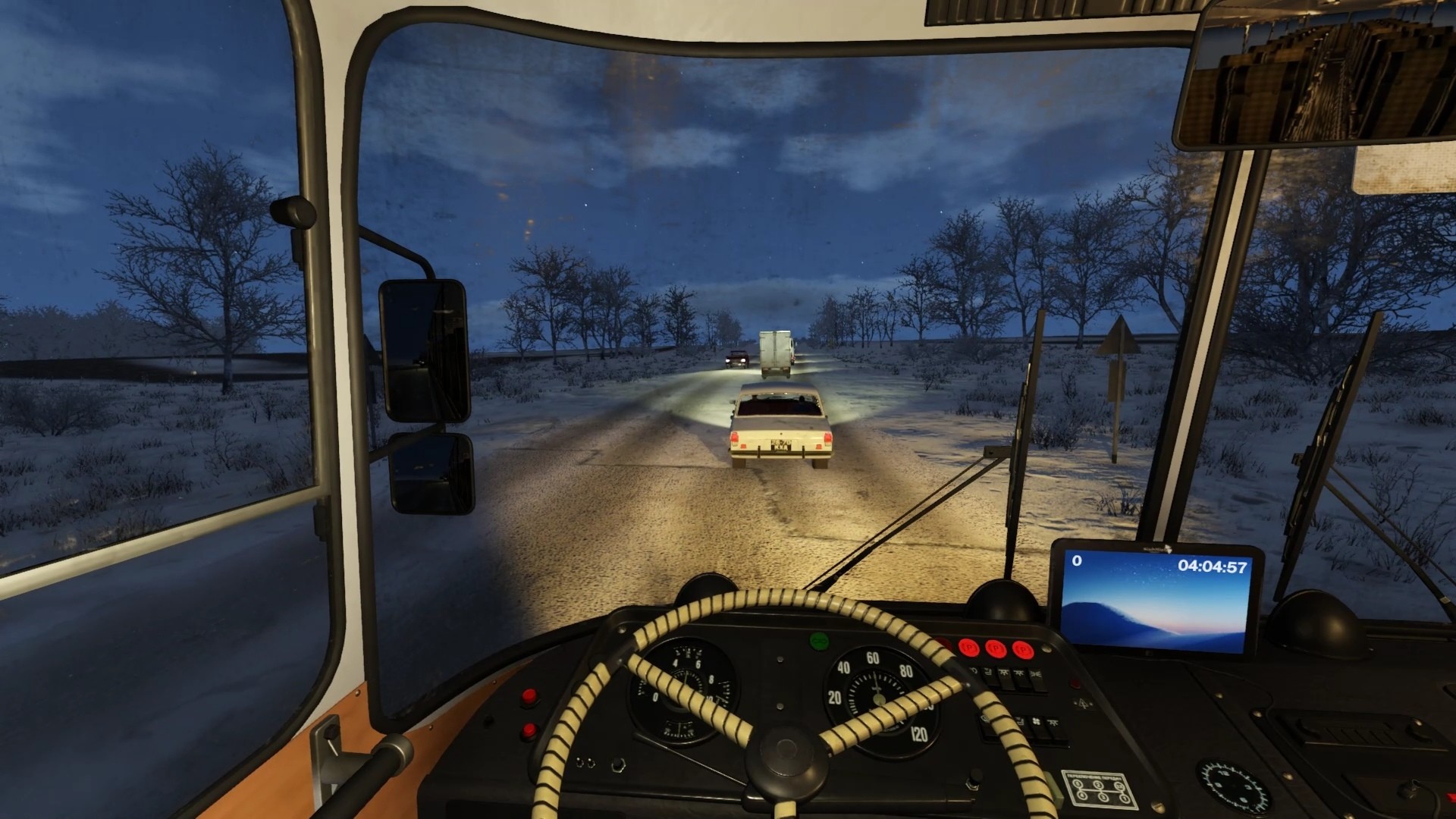 Murom is one of the oldest towns in Russia with population of 106 984, which is located on the left Oka shore. There are many bus routes connecting the town with other villages and bigger cities. The map includes a part of Murom and about a dozen of villages in countryside, so it mostly consists of countryside routes. 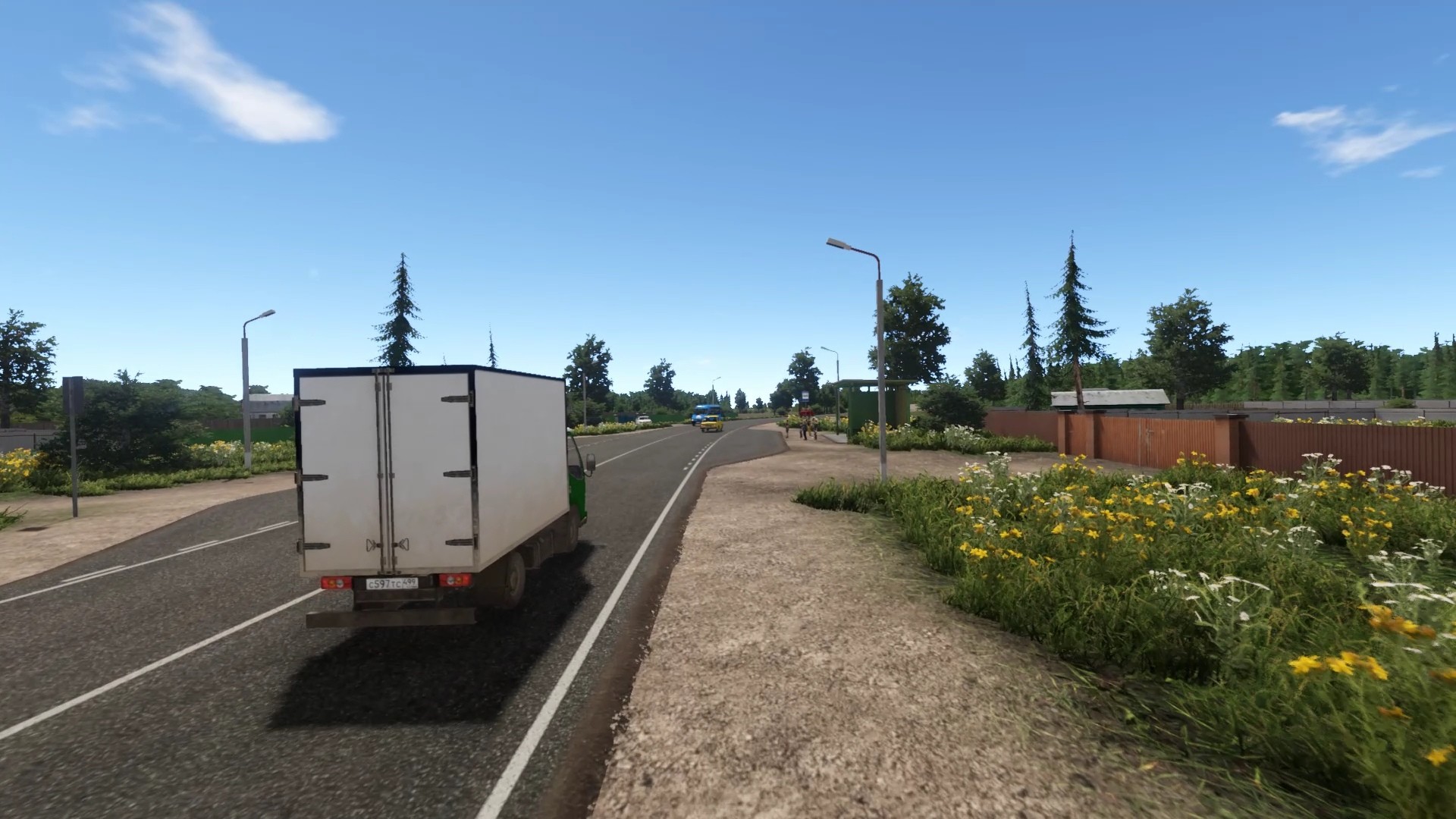 These landscapes are worth to be drawn by a famous painter

Russian open spaces are here: huge fields and dense spruce forests are wonderful in different seasons. Summer and winter versions are included so that you can feel the life of Russian countryside even better.Almost all the roads are of tarmac, but there are gravel roads as well. You'll feel the difference when you drive off the asphalt.
There are more than 50 bus stops, around 23 pre-built routes, 5 garages and gas stations. You can also create your own routes and schedules!

Not just a new map, but also improvements!

We re-worked the traffic system so that cars behave more naturally. Turn signals, position lights and headlamps look much better now.New navigation system was implemented: smooth lines and precise positioning won't let you get lost.
For the first time, surface is considered by physics. On dirt roads, the resistance is stronger, while it's easier to skid on winter.